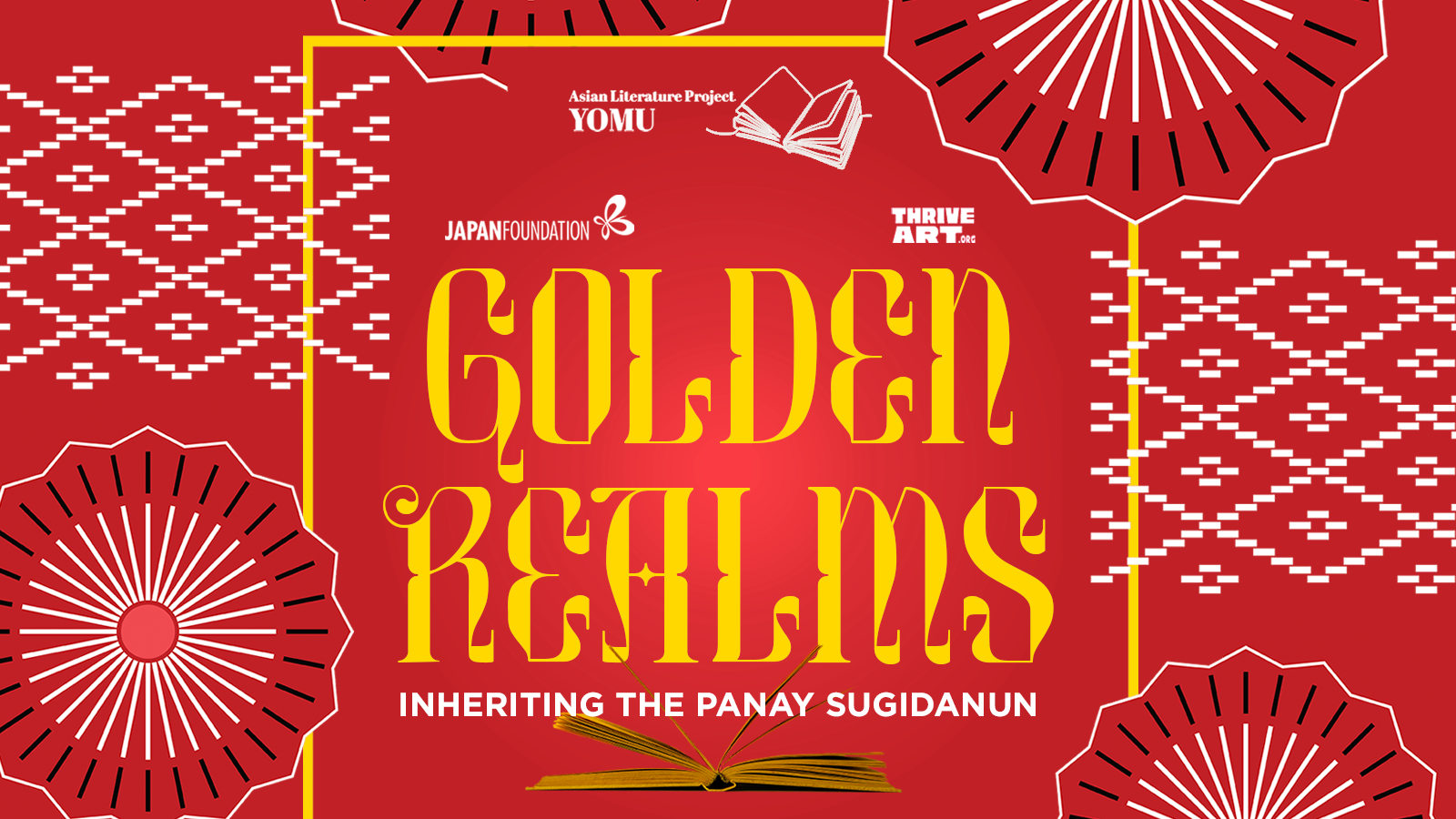 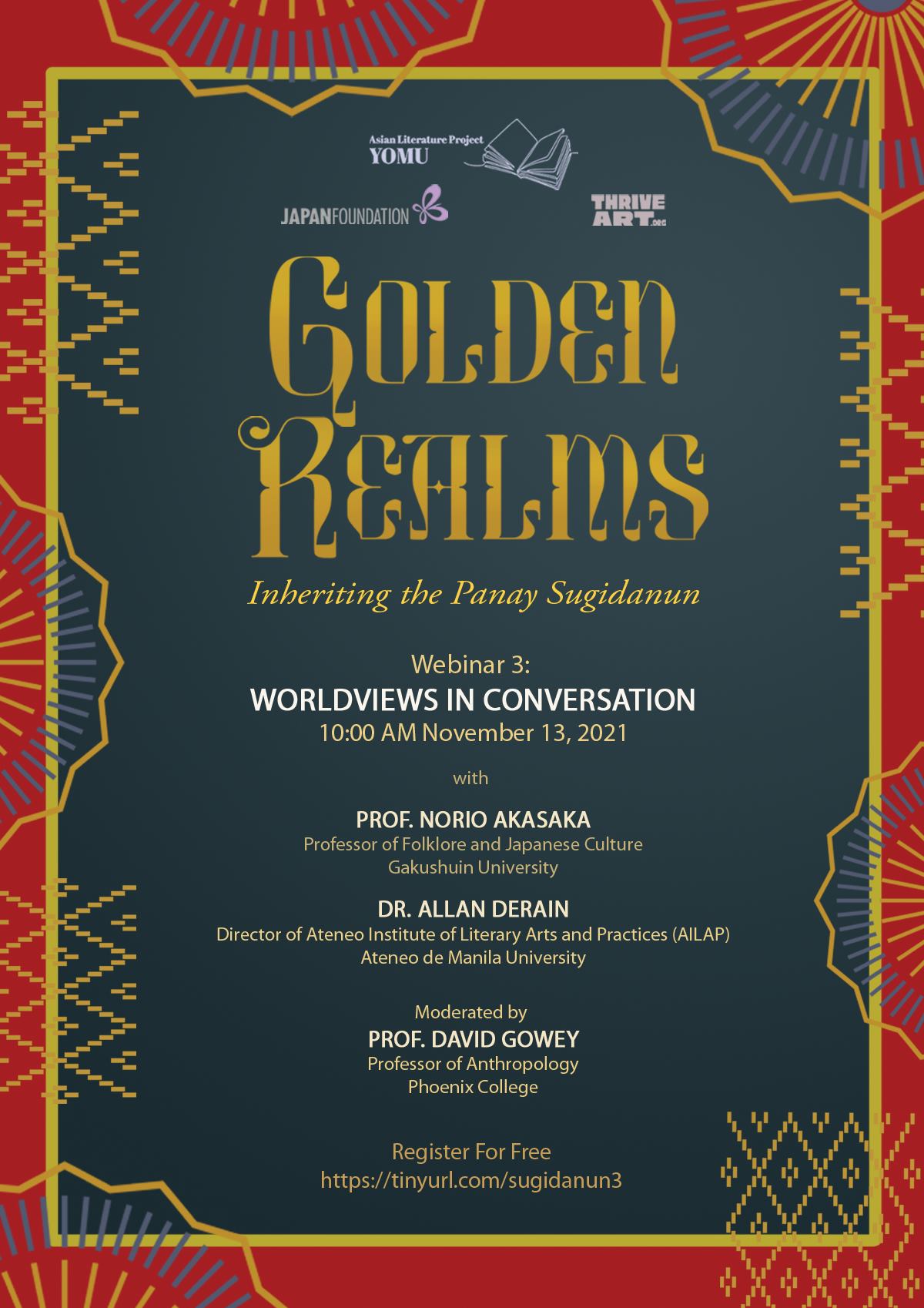 Explore the parallels between Japanese and Filipino folklore

Across all of Asia are countless communities with their own distinct mythologies. Between the Philippines and Japan alone are interweaving threads in a cultural tapestry of multi-faceted worldviews telling of how we relate to nature, the world, and each other. This is the focus of the third webinar of the Golden Realms: Inheriting the Panay Sugidanun webseries that will take place on Zoom at 10:00AM on November 13, 2021, presented by The Japan Foundation, Manila and ThriveArt Projects.

Professor Norio Akasaka of Gakushuin University will dive into the world of Tono Monogatari [Legends of Tono], a collection of folk legends, stories, and traditions published by pioneering folklorist Kunio Yanagita. The Iwate Prefecture, where these stories originated from, is rich with famous yōkai (monsters) such as the river-child kappa, and mischievous zashiki-warashi. The lively lore of Tohoku has inspired different cultural practices such as shikaodori dancing and other forms of honor for Raiho-shin and deities from the outer world.

Providing a conduit between Japanese and Filipino mythologies is an upcoming manga adaptation of sections of the Sugidanun by  ThriveArt Projects slated for release in December 2021, in both English and Japanese languages. Ultimately these projects aim to honor the Panay Sugidanun in the present, and celebrate the resonances in oral literature between Japan and the Philippines. Golden Realms is under The Japan Foundation’s Asian Literature Project, Yomu, which bridges connections between literary traditions around Asia, and explores how literature is read today.

The talk will be moderated by Sugidanun researcher David Gowey of Phoenix University.

The online webinar is open to the public / Admission is free.

Join the LIVE webinar on November 13, 2021 via https://www.facebook.com/jfmanila/ 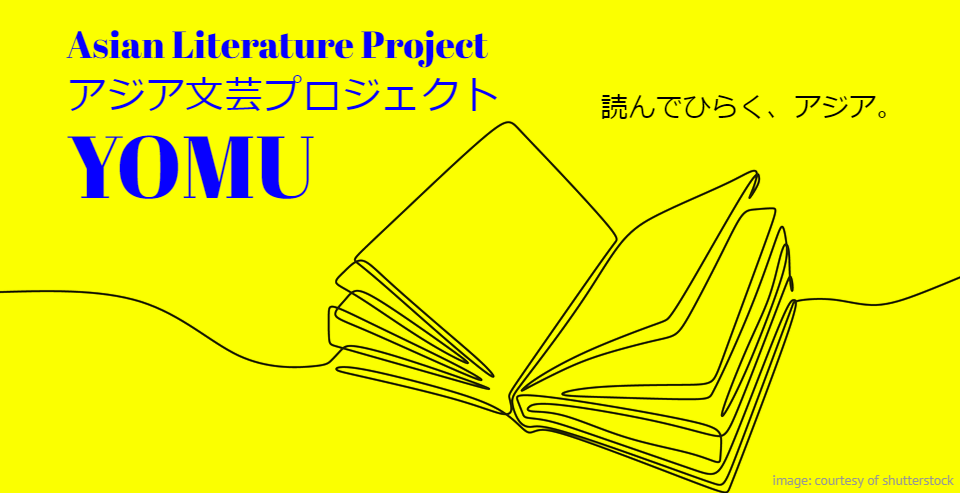