The Japan Foundation, Manila (JFM) has launched a new project dedicated to the co-development of Japanese and Philippine contemporary art called J-CAP or Jisedai Contemporary Arts Platform. “Jisedai” means “Next Generation” in Japanese. The project aims to foster dialogue, interaction, idea exchange, and collaboration between artists and curators from both countries.

Contemporary art is an indispensable medium for representing the depths of current society. Although there are various forms of contemporary art exchanges between Japan and the Philippines, through this network, we would like to link together what were once isolated individual connections and weave it into a more expansive and all-inclusive exchange.

This year’s J-CAP kicks off with a webinar series starting with Tokyo based art unit Kyun-Chome in September.

J-CAP continues later on with three webinars in October, November, and January headlined by Quezon City – based Japanese curator Mayumi Hirano, Ryotaro Fuyuki and further on, with award winning Filipino artist Leeroy New. The program’s first run culminates in February with  a colloquium that will serve as an overview of the previous J-CAP events. The colloquium will feature Japanese artist Tatsuo Inagaki, Filipino curator Jaime Pacena II and more artists. 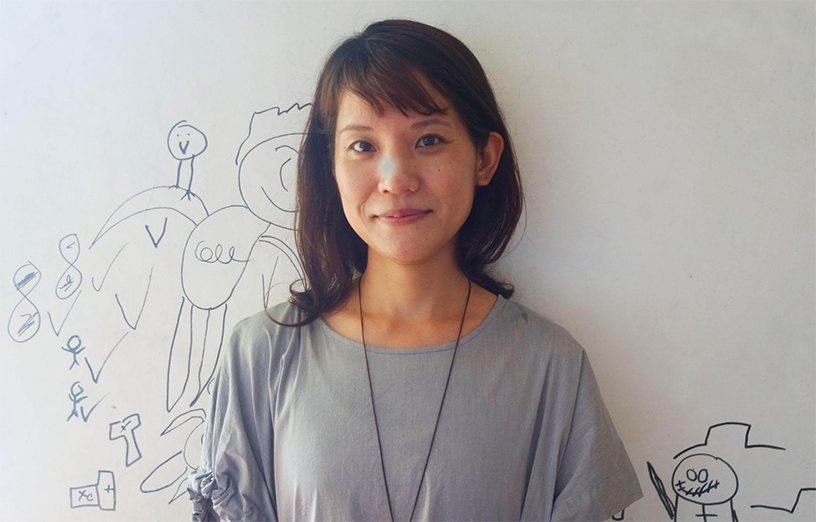 Mayumi Hirano is an Independent curator, artistic organizer, and co-founder of Load na Dito. She will present the results of her research in Japan conducted by the Ishibashi Foundation Fellowship. To supplement Hirano’s presentation, JFM will introduce some of the fellowships available in Japan, as well as other public and private programs that support contemporary art.

Kyun-Chome is composed of Nabuchi and Eri Honma. They will talk about their work, which uses video installations as the main medium, and engages with a broad range of socio-political issues in Japan and abroad, such as natural and man-made disasters, immigration, national history, and gender identity. Their work has been exhibited around the world, namely in South Korea, Thailand, USA, Germany, Denmark, France, the UK, and of course Japan. In this webinar, the duo will discuss their process, learnings, and goals in creating their art. Eri Homma of Kyun Chome is currently in the Philippines conducting research under the program of the Agency for Cultural Affairs, Japan.